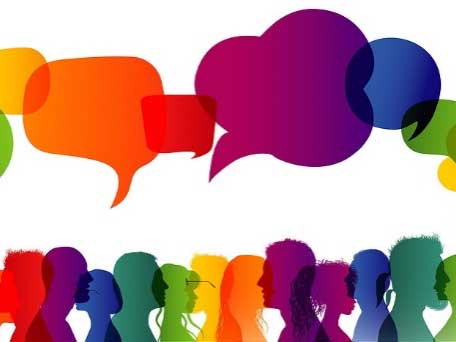 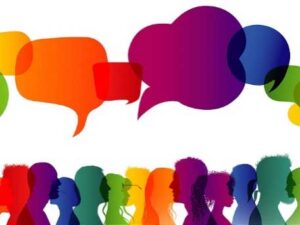 One of the most impactful ways to do so is by becoming is an “upstander,” i.e., an individual who acts when they see wrong. When it comes to workplace incivility, upstanders who take positive action when they become aware that a decency line has been crossed can have an incredibly powerful impact.

What might it take for you to be an upstander, rather than simply a passive bystander?

First, take immediate action. If you are silent as things unfold, you are unwittingly endorsing the behavior. Even worse, the person on the receiving end will perceive the incivility as supported by the bystanders who observed the event. MRI research results show that the brain of a person cast out in these ways will register it as if it were actual physical pain.

Like most people in the workplace, you may freeze when you find yourself in the bystander position observing disrespectful behaviour. You may have a fear of conflict or a discomfort with the power dynamics. Or maybe you feel apprehensive about getting entangled in something messy that could turn even messier. You might feel like a deer caught in the headlights. Later on,  hours, days or even months later, you might replay the scene in your mind as you engage in the futile game of should’ve-could’ve.

But here’s some good news! Being an upstander does not require heroic deeds or standing on a soap box, preaching away. It can be as simple as using humour to stop things in their tracks. (Ever tried a purposefully conspicuous fake cough? Those can go a surprisingly long way…)

If you find yourself unable to do or say anything, at the very minimum you can still be a force for the good by changing the topic or diverting attention.

So, what can you actually say that will convert you from passive bystander to upstander? Consider these thought starters:

As much as possible, send a clear “stop” message. As you do so, do your best to maintain everyone’s dignity, avoiding inadvertently insulting any of those involved.

Workplace Culture: You Get What You Grow

Having worked with companies for more than 25 years on leadership development, civility, and performance, I have learned one thing for certain: every company has a distinct culture, either by design (intentional) or by default (unintentional).

I sometimes get asked about the relationship between micro-inequities and workplace incivility. With current racial tensions in the background, let’s take a look at this question.

Workplace Incivility: What is it and Why Does it Matter?

Eye-rolling, heavy sighs, sarcasm, gossip, tardiness, deliberate withholding of information, and failure to greet or acknowledge others are all common forms of workplace incivility.

What to Do when You Are a Workplace Bystander

Here’s a great question to ponder: “How might you become a stronger voice for a healthier workplace?”

Workplace Civility in the Age of COVID-19

The COVID-19 pandemic has not only reinforced the importance of civility in the workplace, but it has impacted its implementation and practice as well.

In a recent workshop, as we were reviewing the list of behaviors that are considered workplace incivility, a manager exclaimed, “Are we now teaching people in the workplace basic manners? Is this what we have come to?!”

How often do employees at your company talk about colleagues who upset or offended them?

Hop, Skip, and Leap to Conclusions!

Do people really intend to be dismissive, belittling or inconsiderate when they engage in those seemingly insignificant behaviors that we refer to as workplace incivility?

Today’s workplace is ever-changing, but one thing remains constant: the most productive, profitable workplaces are also the ones that deliberately cultivate a culture of civility and respect.

Ten Mental Barriers to Stepping Up

If you have refrained from taking action to deal with incivility in your workplace, you must have had good reasons to do so.

Stay up to date with Civil Work Spaces® by getting our blog posts – sign up today!

*You can unsubscribe at any time